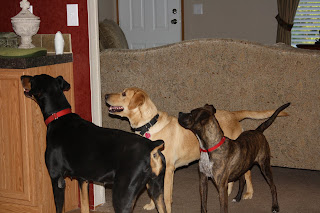 In the last two years we have acquired these three dogs. We had not had a dog is twenty years. My cats were spoiled that whenever we tried to get a dog, we could not keep it. There is just something special about these dogs.

First, Hubs found the little mixed brown dog. He was ate up with fleas and looked so pitiful. He was a trooper though and probably one of the smartest dogs we have ever owned. His name is Hot Dog. Someone had dumped him out in the country where no one would ever find him. He was the yard dog at work until we moved over here.

Second, is the yellow lab, Susie. Once again, she was an abandoned dog out where Hubs works. I think the word got out that there were some kind men there, so all dogs head to the work yard. Susie was terrified of men in work boots and jeans. She was horribly beat down and was terrified of everything. She just had this way about her that won us over. She lived with me and the cats until we moved to where Hubs worked this year. I knew it would take time to love her out of her past. She is such a joyous dog. She is kind and rambunctious, but always up for a game of catch or walking. She had been trained some, but evidently she did not pass the course with the people that had her before. She now is so full of life and I am so thankful for her.

Next is the Doberman Pincher, Carmen. We found her near our home. Sister and I were going to town and I saw her. I stopped to give her some water. In the front seat she went and then to the back seat of my truck. I had to go back home to get Hubs to get her out of the truck. We spent the next month trying to find her owner. She has tags on and I called the vet to inquire about her owner. The owner's phone had been disconnected, so I called my vet to see if anyone was missing a Doberman. No luck there. I called Carmen's vet back to at least get her name and age.

We took her to our vet for shots and a check up. She had heart worms and had to be treated for them. My vet said that is probably why they let her go. Carmen is another abused dog. Something spoke to me about her that day. This is the first dog I have ever brought home. She is just now learning to trust us and look us in the eyes. She is a sweetheart of a dog, but very stubborn. She can run so fast after the heart worm treatment and has gained weight.

So this is how I came to own three dogs. We are blessed that we have the land, the temperament and can afford to care for these dogs. They protect us, guard our home, and entertain us. I love my dogs.

All three dogs sound positively lovely and so are you for giving them a home and much love. x

They are handsome looking pups.

What a wonderful post!!! Love the picture. Pets can do so much for us :) Especially dogs!

More than anything, I like your attitude of gratitude! That is the driving force behind my blogging because I believe it makes me a better human being.
You dogs sound great, and are fortunate to now be a part of your family!
I'm adding you to my read list, Pam.

Pam,Great posting.my gratitude for this sunday is that I can visit with all my blog friends as yourself.

You have three fortunate dogs! . . . Our pets do fill a unique part of our lives, especially for we empty nesters.
Great looking dogs! We have a brindle also, with similar markings.
I enjoyed your post!

Pam your kindness and compassion for these dogs speaks volumes about your character. But I already knew that ;)

Dogs KNOW when they have been rescued and you certainly rescued those three. I know in my soul that they love you more than life. God bless you for your kindness from someone who has worked in rescue for many years. All of my furry kids are rescues and I wouldn't have it any other way. Each of those dogs will bless you for years to come...

My weight loss so far

"Treat people as if they were what they ought to be and you will help them become what they are capable of becoming". Johann Wolfgang Von Goethe

Have hope for Diabetes 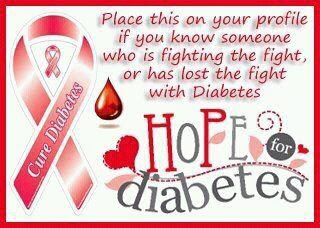 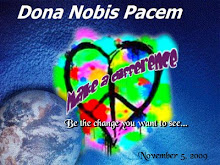 I found this quote on my friend Debra's blog as her header. http://memawsblog.blogspot.com/

~~Being unwanted, unloved, uncared for, forgotten by everybody, I think that is a much greater hunger, a much greater poverty than the person who has nothing to eat~~Mother Teresa

Don't Be A Hater 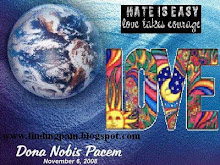 "In three words I can sum up all I've learned about everything in life: it goes on" -Robert Frost

Finding Pam
east Texas, United States
This is the place where I come to bare my soul, my burdens and share my life.

Disclaimer: Many of the photos on my blog are taken from the web. If you own rights to any of these images and do not want them to appear on this site, please contact me by sending a comment and I will remove them promptly.